Bill Hancock, Executive Director of the College Football Playoff, will be in Mobile on Wednesday, June 10 for a book signing at the Athelstan Club. Bill is former head of the Final Four and the BCS, and his memoir, Riding with the Blue Moth, chronicles the cross-U.S. cycling journey he took following the tragic death of his son in a 2001 plane crash. The event begins at 5:30, and Bill will speak prior to signing books. 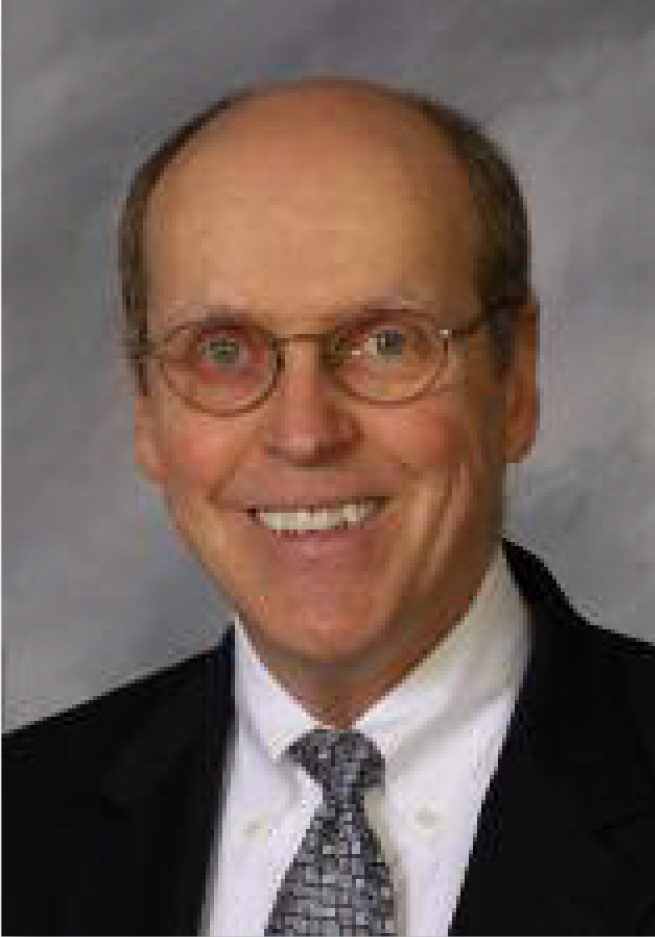